Ramil HuseynovResume Page
November 16, 2020 44Views 0Likes 0Comments
The 2020 Nagorno-Karabakh ceasefire agreement is an armistice agreement that ended the 2020 Nagorno-Karabakh war. It was signed on 9 November by the President of Azerbaijan Ilham Aliyev, the Prime Minister of Armenia Nikol Pashinyan and the President of Russia Vladimir Putin, and ended all hostilities in the Nagorno-Karabakh region from 00:00, 10 November 2020 Moscow time. The president of the self-declared Republic of Artsakh, Arayik Harutyunyan, also agreed to an end of hostilities. Renewed hostilities between Azerbaijan and the self-proclaimed Republic of Artsakh, supported by Armenia, began on 27 September 2020. Azerbaijan made several territorial gains over the following six weeks which culminated in the capture of the strategically important town Shusha and prompted the two sides to agree to a ceasefire deal on 9 November 2020. According to the agreement both parties will exchange prisoners of war and the dead. Furthermore, the Armenian forces will withdraw from Armenian-controlled territories surrounding Nagorno-Karabakh by 1 December. A 2,000-strong Russian peacekeeping force from the Russian Ground Forces will be deployed to the region for a minimum of five years to protect the Lachin corridor, which is situated between Armenia and the Nagorno-Karabakh region. According to Azerbaijan, Turkish forces will also take part in the peacekeeping process. Additionally, Azerbaijan will gain passage to its Nakhchivan exclave, which is detached from Azerbaijan, through a strip of land in Armenia’s Syunik Province close to the border with Iran. Russian forces will oversee security for the roads connecting Azerbaijan to Nakhchivan. 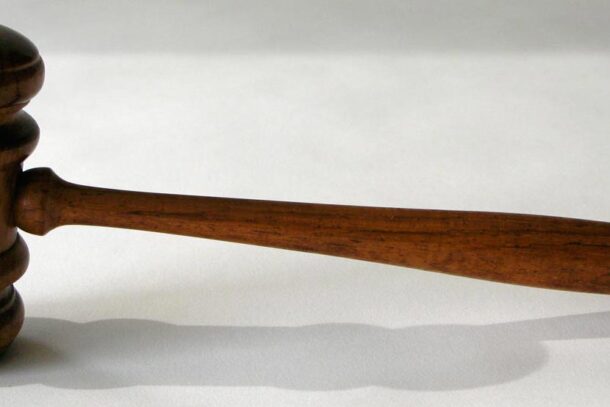 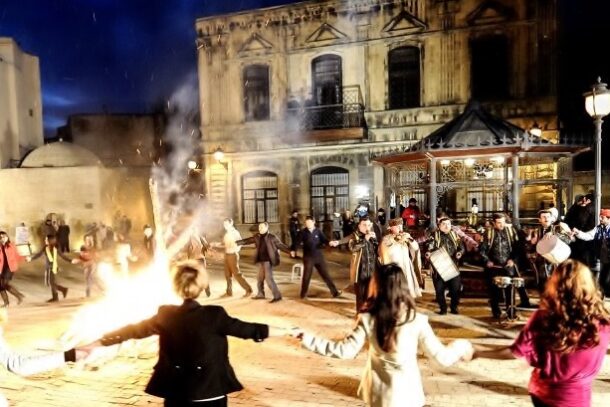